Blind Spots in the News! 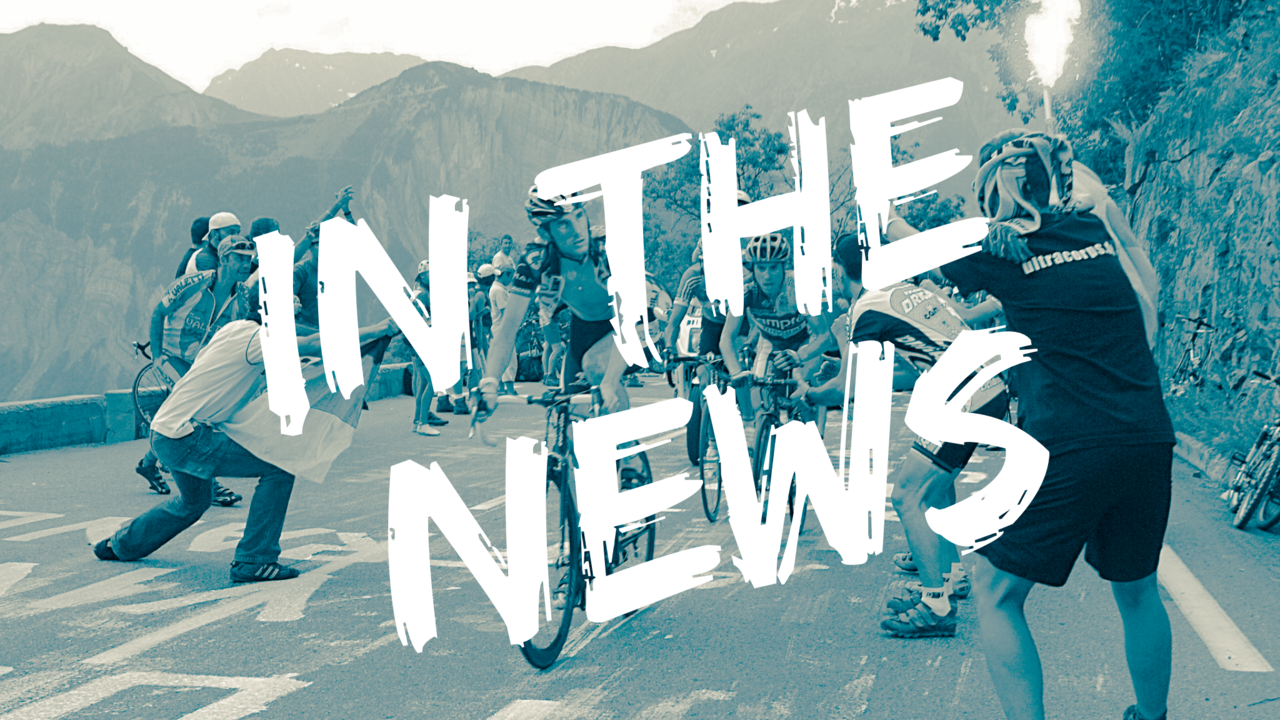 One day you’re trotting along living out life through a series of repetitive tasks and the next day you’re in the middle of an ethical tornado. “How did I get here?” you ask yourself as fear and anxiety takes over. The answer? Blind spots.

Blind spots wreak havoc on careers, families, friendships, businesses, and associations. It’s something I discuss in-depth in my book and it’s something I’ve lived and learned from.

No one is immune to blind spots. From the President of the United States and executive leadership to stay-at-home moms and blue-collar workers, everyone has blind spots. To illustrate my point, learn about a few high-profile, costly examples of blind spots in the news.

You may not recognize the name right off the bat, but Adam Smith is sometimes referred to as the “Chick-Fil-A Guy.” In 2012, amid a wave of controversy surrounding the fast-food chain’s stance on heterosexual relationships, tech CFO Adam Smith thought it wise to film himself expressing his opinions to a drive-thru worker while getting a free bottle of water.

Oblivious to how his personal actions could influence his career, the young CFO published this video on YouTube, which quickly went viral. In an interview with ABC News’ 20/20, Smith commented on the ramifications that followed, “I got into work and the receptionist, the first thing, big eyes, ‘Adam, what did you do?’” Smith declined his company’s request to resign and instead was fired, later losing his home, job prospects, and ability to purchase food without public assistance less than three years later.

In this example, Adam Smith succumbed to a blind spot that cost him everything except his family. At the time, his worldview found this behavior among the C-suite acceptable only later to find out that wasn’t the case.

If professional cycling was a business industry, Lance Armstrong would be the thought leader. A proverbial poster child for athleticism and the competitive spirit, Lance was a seven-time Tour de France winner, philanthropist, cancer survivor, and received sponsorships from some of sports apparel’s biggest names, including Nike, Oakley, and Trek.

In 2012, after many years of competition and investigation into alleged performance-enhancing tactics, Armstrong failed to appeal charges brought by the United States Anti-Doping Agency. The result? Professionally, he was stripped of his Tour de France wins and banned from cycling. He also stepped down from his position as chairman of Livestrong, a foundation he started, and found himself trying to explain his circumstances to Oprah Winfrey and various media outlets.

Armstrong suffered from the Immunity Thinking Blind Spot. He was obsessed with winning. That is, he wanted so badly to be the best that he would do anything regardless of the consequences. After spending so much time doing the same thing – doping – over and over, he admitted to Oprah that his view was, “You’re not going to get caught.”

Toys R Us Gets Caught Up in Debt

Like individual executives, executive leadership teams, including the offices of the CEO and CFO, are susceptible to blind spots when it comes to managing companies. Toys R Us, an iconic American toy store, recently announced its intention to liquidate after filing bankruptcy in September 2017.

While billions in debt was largely to blame for the company’s shortcomings, it’s also used as a scapegoat excuse for why the store’s executive leadership did not change shift their focus from business-as-usual to a growth mindset.

The leaders of Toys R Us got stuck in the Business-as-Usual Blind Spot; that is, they were so preoccupied with paying down debt that they lost sight of the need to stay competitive and keep moving the company forward.

Watch Out for Blind Spots

These are only a handful of examples in which blind spots sabotaged the future. What if Adam Smith had chosen to purchase water at a different establishment? What if Toys R Us had effectively competed—or even tried to—with online retailers? What if Lance Armstrong “just said no”? What if, indeed. As for you, what if you identified your blind spots right this minute and took actionable steps to correct them?

What are your leadership blind spots? Free assessment reveals all. Find out. Click Here. 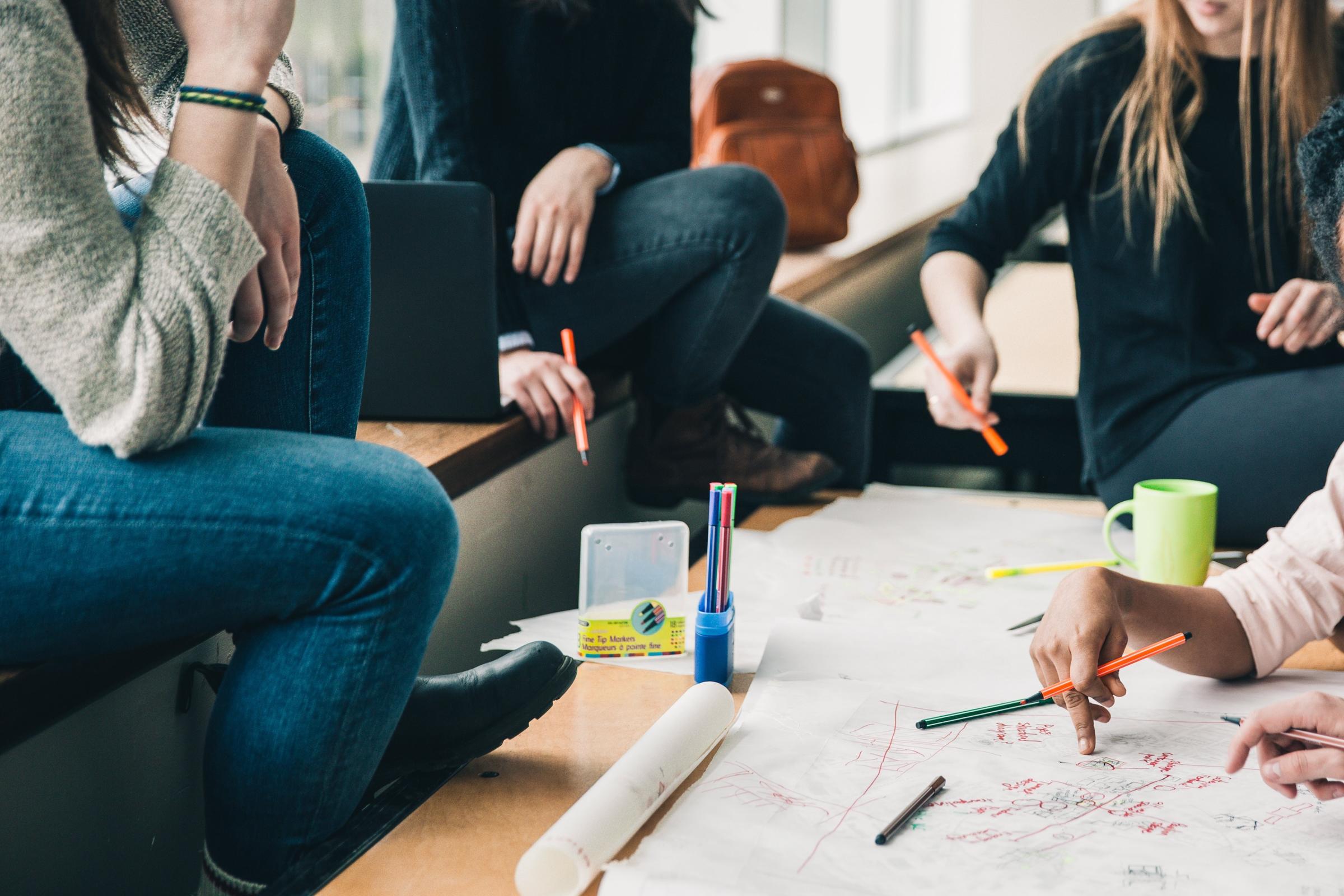